Fred is the Co-Founder & CEO of SimpleShowing, a residential real estate technology company based in Atlanta, GA. 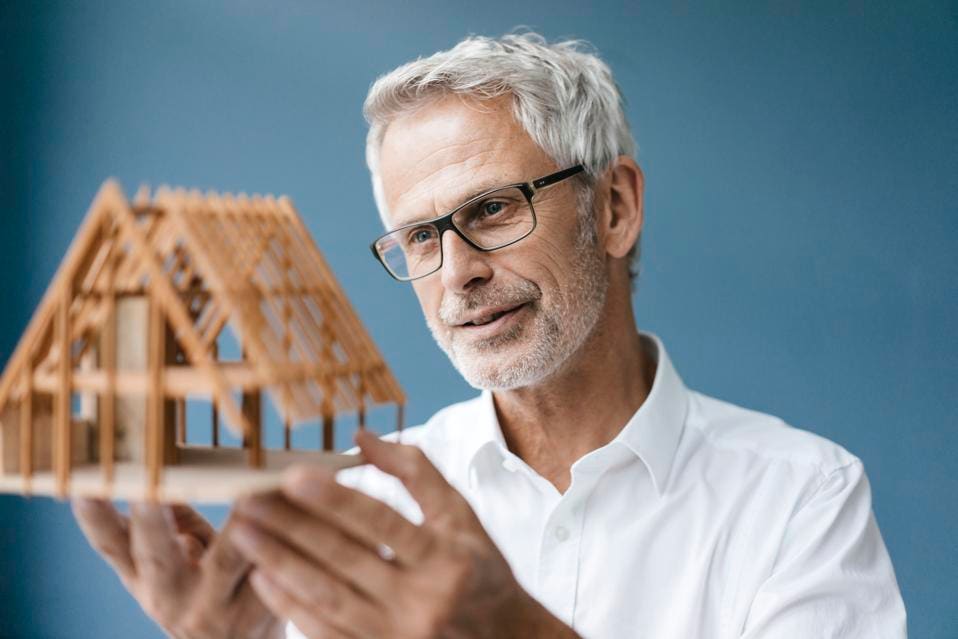 In 2019 we saw interest rates drop, housing inventory remain low and hot markets continue to heat up. Will those trends persist in 2020? Will home sales remain stagnant in the new year? Will an influx of new housing inventory come onto the market? Will younger consumers stop renting and start owning?

Here are five predictions that are likely to shape the 2020 housing market and help us answer these questions and more:

Contrary to widely held beliefs, most millennials actually do want to own homes as opposed to renting apartments. In a Chase Home Lending study, 70% of millennials surveyed said they would be willing to cut back on activities like spa trips, shopping and going to the movies to save money for a home purchase. That says a lot for this generation.

One major factor that’s been holding millennials back from homeownership is an inventory constraint issue in the hottest markets. It has become increasingly difficult to buy a home in cities like Nashville; Austin, Texas; and Raleigh, North Carolina. In those cities, job growth has outstripped housing, leading to a sparse housing supply below the $300,000 price point. While young buyers in these markets possess the job security and earning potential to purchase homes, not enough good housing options exist at their price point. This has led to crowds of buyers waiting on the sidelines in 2019.

But there’s a counteracting force that is beginning to shift the dynamic. New, luxury apartment inventory is flooding markets like Atlanta; Phoenix; Portland, Oregon; and Dallas, pushing up the median rent price and making the rent-versus-own argument a bit more balanced. A Realtor.com survey found that rising rents were the influencing factor that triggered 23% of millennial home buyers to make the decision to buy instead of rent. Expect this phenomenon to become more pronounced in 2020 and to influence more and more millennials to take the plunge into homeownership.

2. Baby boomers will sell their homes at a higher clip.

Zillow recently published a study that found baby boomers are preparing to sell approximately 27% of America’s homes between now and 2040. Many of these homeowners will ultimately be seeking newer, low-maintenance homes with fewer stairs to climb and smaller yards to maintain. So, think of that four-bedroom, two-and-a-half-bath home in the suburbs that was built in 1985, has had one owner and has never been sold. There will be several thousand of those coming onto the market in 2020. This should help unclog the inventory pipeline problem that we currently have in the U.S.

3. There will be a new construction boom.

Due to the shortage of existing homes for sale, potential buyers are increasingly considering new construction properties. At the same time, in December 2019 the National Association of Home Builders reported that home builder confidence reached the highest level in 20 years. Mortgage data suggests the same, as mortgage applications to purchase newly built homes were up 27% annually in November 2019, according to the Mortgage Bankers Association.

According to economists at Fannie Mae, new housing starts are expected to reach their highest level since 2007 — the beginning of the housing crisis. In fact, Fannie Mae’s Economic and Strategic Research Group predicts builders will expand production by 10% in 2020. And this trend is unlikely to slow after 2020. The forecast for 2021 shows more than 1 million newly built single-family homes, which would mark a post-recession high. This would be well below the annual peak of about 1.7 million single-family housing units in 2005, but still a big improvement over the last few years.

4. Home prices will keep climbing, but growth rates will slow.

The S&P CoreLogic Case-Shiller Home Price Indices, which track U.S. residential real estate prices, noted a year-over-year increase of 3.3% as of October 2019 and suggested a similar trajectory for 2020. According to Craig Lazerra, managing director and global head of index investment strategy at S&P Dow Jones, “If people were waiting to see if house prices would actually decline, as they did in [the Great Recession] … that’s probably not going to happen, at least given the current economic backdrop.”

In 2019, the biggest home price gains occurred in cities like Phoenix; Tampa; and Charlotte, North Carolina, which all registered price increases of more than 4.8% year over year. States in the Sunbelt and cities in Texas appear to show big gains again in 2020. Luckily for home buyers, the days of double-digit, year-over-year price increases are likely gone, even in the hottest markets.

5. Gentrification will continue in the fastest-growing cities.

Evolving socioeconomic and racial dynamics will persist in urban cores of America’s fastest-growing cities. According to a recent reportby the New York Times, urban neighborhoods are attracting wealthier home buyers in a pattern that frequently makes it more challenging for middle-class home buyers to purchase properties in the neighborhoods where their families may have lived for the last 40 years.

That said, many city planners agree that some forms of gentrification have yielded positive results for citizens of larger cities where impoverished communities were previously stuck in neutral for decades. Washington, D.C.; Philadelphia; and Atlanta are examples of cities that I have observed manage gentrification in thoughtful ways, leading to positive change for longtime residents and new residents alike.

Overall, home buyers can expect the housing market to remain stable in 2020. This sentiment appears to be validated by economists, lenders and builders alike. A possible wild card could be the 2020 presidential election. But even in a big election year, and no matter the outcome, with unemployment at record lows and consumer sentiment near all-time highs, it is unlikely the housing market will suffer a downturn in 2020.